The opinion on the sale and use of marijuana has changed in more ways than one. Presently, many countries and states worldwide have legalized cannabis, and many more are in talks to follow suit.

Due to its legalization, scientists have been able to conduct more experiments and cannabis research. Their studies have confirmed that aside from the euphoric-inducing THC, cannabis contains many other components that promote overall wellness and health.

Interestingly, it seems many people had known about the health benefits of using marijuana long before scientists conducted their research. These people and people who use it recreationally are large contributors to the great cannabis demand in the black market.

However, the recent legalization of cannabis has got many analysts and business owners asking about its possible effects on the demand for cannabis in the black market. 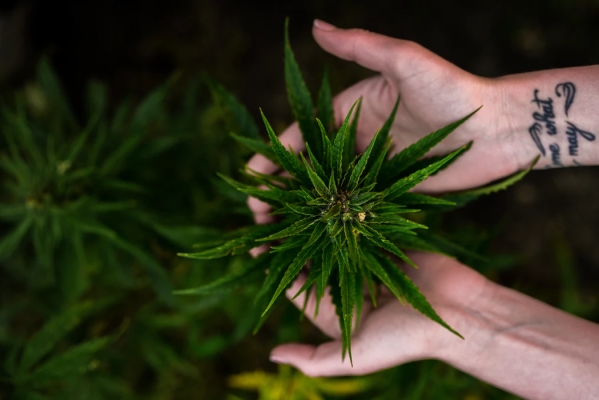 Why Are People Buying Cannabis?

Since its legalization, the sales of marijuana have soared. Cannabis is divided into three categories- Sativa, Indica, and hybrid. Most common is the hybrid weed, a combination of Sativa and Indica. However, people buy different strains based on their needs. Some of the common reasons people purchase cannabis are as under-. 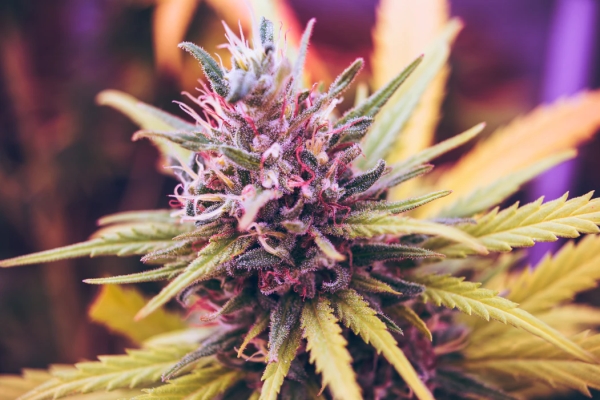 The Marijuana Demand And Supply

In the United States, 15 states have legalized the sale and use of weed, and 11 have permitted people to use this herb recreationally. The government could add many states such as Arizona and New Jersey to the list during the Biden administration.

Predictably, the sales of marijuana have skyrocketed dramatically during this pandemic. Its peak was at the start of the pandemic, which was in April last year. In the U.S, people bought the most cannabis through online marijuana dispensary in Washington and Colorado. Amongst many other cannabis products, gummies were what people were buying the most. 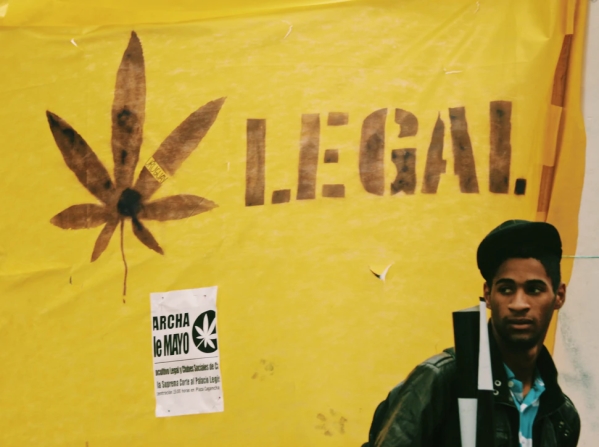 How It May Affect The Black Market

Some people see the black market as a bane of society, while others see it as a necessary evil. The black market, which is also called the shadow economy, comprises illegality or non-conforming trait with the government’s rules.

In recent years, many people patronize the black market due to scarcity or illegality. One of such products was cannabis. For a long time, most parts of the world prohibited people from using cannabis.

The legalization of this herb has posed the question of demand stability of cannabis in the black market. The government legalized this medicinal herb to release the hold of illegal cannabis suppliers of the market. However, people buying from illegal sources may not stop for a while due to these reasons: 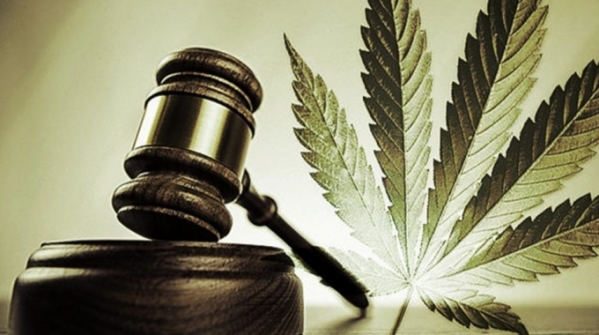 Even if many countries have legalized cannabis, many legal vendors can’t handle its excessive demand. For example, even if Illinois has fully legalized weed, you can only shop for it in a few places. The scarcity is high, which leads many people to continue to patronize illegal dealers.

The development of legal weed is still in its early stages, which casts considerable doubt on the possibility of legal cannabis monopolizing the market for a little while.

Not all products are available.

Many products a lot of people like to buy are not legal yet. These products include weed-infused food, drink, and edibles. Although the government will soon legalize these products, this gives a head start to the black market on cannabis sales.

Granted, you can still buy standard products such as weed and CBD oil, but this factor causes a demand gap, making people turn to illegal vendors instead. 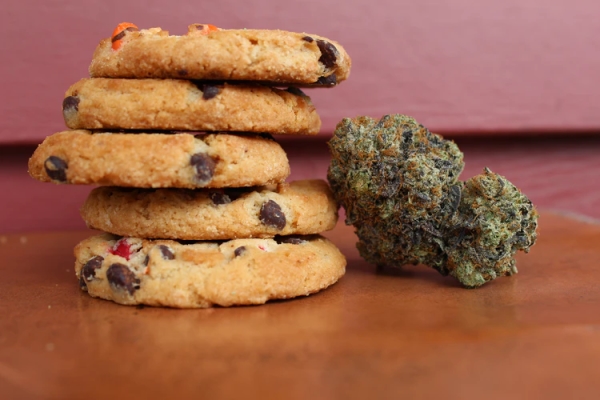 As you may already know, all legal products come with a price. Unlike “illegal” weed, legal weed comes with many fees and taxes on each ounce. This fact forces vendors to sell cannabis at $7 a gram, which many regular cannabis users will see as excessive. Governments are making moves to sell cannabis at lower prices, but it is doubtful that legal dealers would sell it for as cheap as an illegal weed. This, above all else, puts legal weed at a long-term disadvantage.

Cannabis is a highly medicinal herb, but it is equally a very controversial substance. From the points mentioned above, the demand for cannabis will likely be unaffected at this present moment. However, the increasing stability and trust of legal weed may cause huge competition for illegal vendors.

Ross is a lifestyle blogger and aspires to make it big in the writing space. she is currently working as a content strategist. Reach out to her at [email protected]
View all posts by Ross D →