Human beings have, over time, adopted what is commonly referred to as a sheep mentality. Often referred to as sheeple, they have lost the ability to discern, preferring instead to be herded and lead by others. Giving their power away to authorities, to books, to outside sources that have been placed upon a pedestal. Be that those who follow a fixed religious path, or those who follow the more esoteric and metaphysical practices. Essentially, people leave themselves open to being brainwashed in ways that are not always the healthiest. In the process, they can no longer determine what works in their highest good, and what opportunities exist for them to reconnect to themselves as the highest authority of Light. I call this ability to be connected and home to Self, Self Governance. Recognizing that you are the Light, and that you access and command the Light, through connection to the Heart Portal of Love you Be.

Over the course of this year, as I’ve come into more and more of an awareness of the need to recentre and reconnect ever deeper with myself, as I’ve stepped away from the external world to focus inwardly on my vision, I’ve been given an opportunity to witness specifically so much that is unfolding within many of the religious circles. Prosthelytizing. Converting. Evangelizing. And also of course the ever increasing bizarre mentality and mindset of so many within the “spiritual community”. Some of all this shocks me. Some of it frightens me. Some of it horrifies me. And some of it leaves me smiling, with a hearty dose of amusement and a twinkle in my eye. 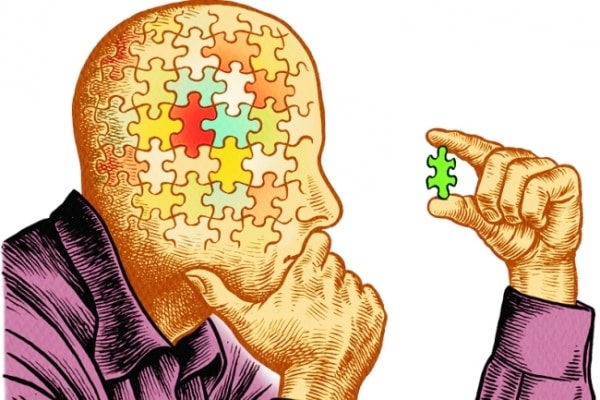 I’m all for “to each his own”. It is, after all, the way we grow, the way we come into greater levels of awareness. And thus is mastery achieved. And I know well too, that we have been all things, done all things, and received many t-shirts reflecting the course of our lengthy journey. It’s not a simple path, not a singular journey. It has bends, twists, turns, forks in the road and at times there is rubble that needs to be navigated through. Sometimes we need to travel over troubled waters and at times the road ahead looks dark and bleak too. So I respect that these aspects are oftentimes challenging, and they can leave us covered in blood, sweat and with eyes that are full of tears.

Having a curious and critical mind, and questioning EVERYTHING is necessary if we wish to move beyond the boundaries that present to us. We need to feel into the unspoken things that play out in the background. Believing something simply because it gets told to us leaves us no more than a mere puppet. And what are puppets? Cute empty shells that are controlled by strings. Is that what we desire to be? An empty shell controlled by a master who pulls strings that dictate the direction we move in?

As a young person, I was very impressed by the words of Swami Vivekananda. A 19th century Indian, Swami Vivekananda was probably most well known as the monk who represented India and spoke at the World Parliament of Religions in Chicago. Here he was well received and shared much with the west about eastern thinking and ideology. A man who was very well versed in many arenas, one of the aspects that Swami Vivekananda stressed through his short yet potent life was the necessity and importance to question everything. Question question question. To have a healthy curiosity about everything that presents to us. To take nothing at face value and to probe all things ever deeper. He taught and shared that the power lies within one. To a religious person, the one who conducts a religious war, this idea and concept is blasphemous. It is shocking to contemplate that one has the power within to connect with Truth, without seeking intersession from any other. They see it as the influence of the devil. To those in spiritual circles who are co-dependent on the world of entities, this too is a futile endeavour. They’d prefer to connect to a being, and have the being share insights and information with them. And in the process, they negate Self responsibility and Self awareness. 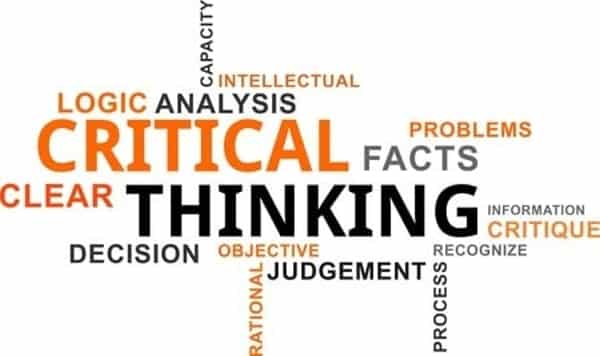 Truth lies within us. We are the portal to the mysteries of life. We are the Source, and the Destination. All wrapped up and packaged in the beautiful form that we find ourselves occupying. Helpers, be they in the form of a teacher, guru, guide or any discarnate being, or even a useful tool for that matter, are all exactly that. Useful. And tools. But ultimately, we carry within us a reservoir of wealth and guidance, and it’s up to us to recognize where to engage with assistance from any other, and where we need to step back and connect within. A good balance works well. Tools are wonderful aids that help us. But to count on religion as a tool or to give our power away to an authority outside of ourselves at the subjugation of Self is unwise. And downright foolish really.

Engage with life through a critical mind. For thinking is critical if we are to be Free, Sovereign and Self Governing. Come back home to Self and be at peace in the Knowing that the entire universe lies within you. You are the Source…..the Source of your sustenance, the Source of your awareness, the Source of your unfoldment. Be still and listen to the whispers of the voice of clarity that lives within the golden chamber of your sacred heart space.

Reena Joshi is a modern day mystic, alchemist, scribe and quantum energy healer. While preferring to stay away from labels, which she feels simply pose limitations to the world of possibilities, she has a wide array of hats that she wears. Healer, teacher, guide, mystic, writer, poet, artist, creative. conservationist, activist, alchemist, health-nut, animal lover, reformer. These are simply a few of the hats she wears, as and when required. Never hard hats though, for she has recognized and understood the need to be fluid and allow for flowing change to unfold.
View all posts by Reena Joshi →