If you deal with chronic inflammation in one or more areas, you’ve likely tried more than a couple of anti-inflammatory medications to treat your pain. While this type of medication is effective for treating acute episodes, there are several possible negative side effects that can result from taking them over an extended period of time. Your doctor or pain management physician may have recommended some alternatives to traditional NSAIDs n which are less likely to cause damage to your organs over time. However, you also need to consider that there are several natural ways that you can improve your inflammation. A few changes in your approach to relieving inflammation can help you manage your pain while taking less prescription medication. Here are some ways that you can address chronic inflammation naturally and achieve better health holistically. 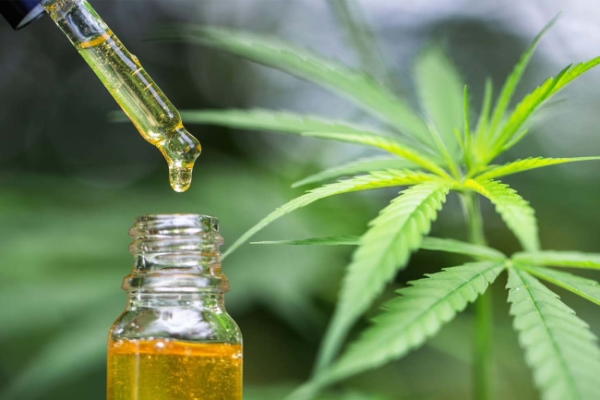 Get Relief From CBD

The growing popularity of CBD to treat chronic inflammation is a testament of its efficacy. It interacts with your body’s endocannabinoid receptors to interrupt neurotransmitters’ perception of pain.

In addition, it has been shown to be effective in reducing stress, which can thereby affect your body’s production of cortisol, a hormone that can cause pain and inflammation. This compound can help to minimize inflammation when taken both topically and orally. All-natural CBD gummies are a convenient way to relieve inflammation. 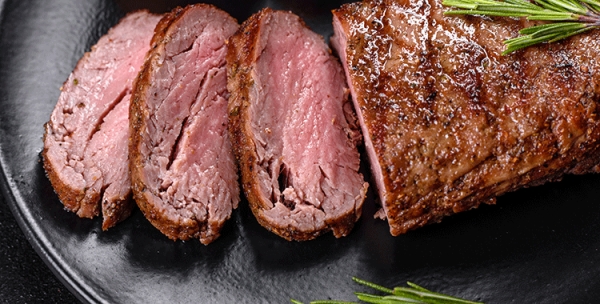 Many people consider the most notable unhealthy of red meat to be its effect on heart health, but it can also affect the pain levels of individuals who suffer from chronic inflammation. Studies have shown a link between consuming red meat and inflammation in joints caused by conditions such as osteoarthritis. Make an effort to substitute some red meat in your diet for other sources of lean protein such as chicken and pork may result in fewer flare-ups. 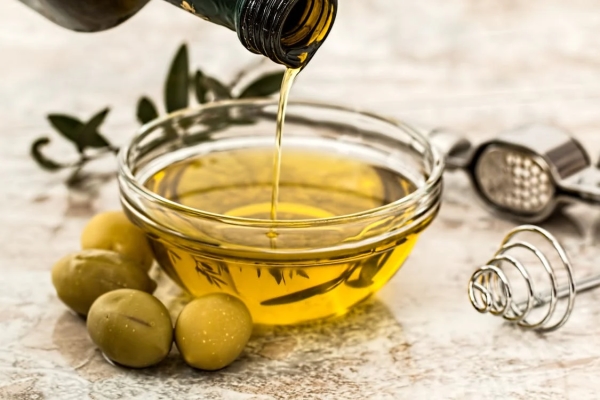 Once thought to be a heart healthy alternative to cooking products with a high concentration of saturated fat, highly processed plant oils are now considered to play a major role in chronic inflammation and other chronic health conditions. Industrial seed oils such as canola oil and safflower oil contain large quantities of Omega-6. When your body has more Omega-6 acids than Omega-3, it may contribute to increased inflammation in joints, muscles, and even organs. Instead of using these highly processed cooking products, you should use a healthier cooking oil such as olive oil. Avoid eating processed foods which contain a lot of hydrogenated oils. 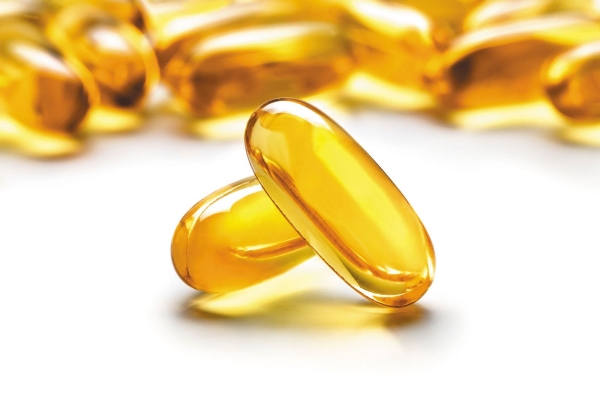 Omega-3 has been shown to offer numerous health benefits. Decreasing your body’s ratio of Omega-6 to Omega-3 acids can result in less chronic inflammation and healthier joint function. Relatively few foods contain Omega-3, and most people don’t get enough Omega-3 in their diet naturally. It is predominantly found in certain types of fish such as salmon as well as few nuts and seeds such as walnuts and flax. The best way to boost your intake of Omega-3 is to take a supplement. Most supplements are derived from fish or krill oil, but some are also made from flax oil. While flax is a type of seed, the process of extracting oil generally does not involve the methods that create the unhealthy effects of hydrogenated oils described above. 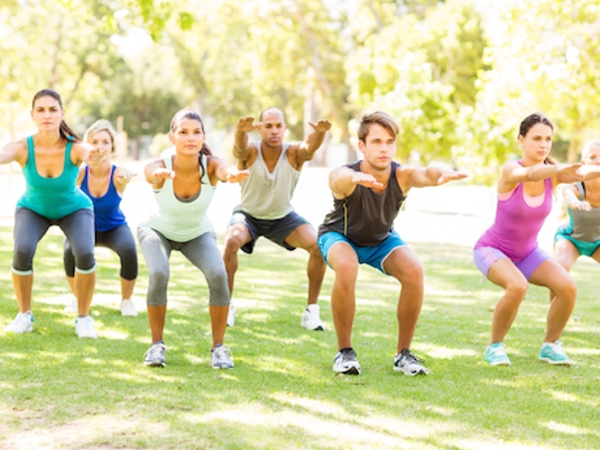 When something is hurting you, your first instinct may be to minimize your movements and stay put until your pain subsides. However, too much inactivity could result in increased stiffness and inflammation. A moderate amount of exercise is essential to maintaining good joint function and also building strength in the muscles supporting your joints. Moreover, physical activity is a good way to maintain a healthy weight, which can have a positive effect on many different types of inflammation. If you’re concerned that certain forms of exercise could negatively affect an underlying health condition that’s causing you to experience inflammation, consult with your doctor or consider working with a physical therapist.

Paisley Hansen is a freelance writer and expert in health, wellness, and self-care. When she isn’t writing she can usually be found reading a good book or hitting the gym.
View all posts by Paisley Hansen →