You are here: Home › Detoxification › Videos › Fluoride and Your IQ

After WW2 Fluoride was added to our water supply while iodine was taken out of our food supply and replaced with Bromine, both toxic Halides.

There is little debate what fluoride, a known neurotoxin does to your brain. It is documented that fluoride was used in Nazi Germany in the water supply, making people more docile, diminishing will and altering perceptions of reality. 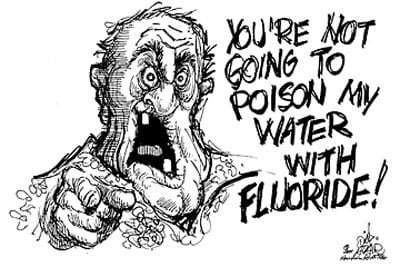 Fluoridation is actually currently uncommon in Europe, 97% of their water supply is not fluoridated.

According to the CDC, fluoride is added to water supplies across 76% of North America. While in Europe and in several other developed nations across the world- have banned or entirely rejected fluoride being added to their water supply.

The world’s oldest and most prestigious medical journal, The Lancet, has officially classified fluoride as a neurotoxin — in the same category as arsenic, lead and mercury.

Here are some of the best reasons to oppose added fluoride to our water supply for the sake of your mental health.

1-Fluoride is a Neurotoxin and Lowers IQ

In 2013 findings by a Harvard University meta-analysis funded by the National Institutes of Health that concluded that children in areas with highly fluoridated water have “significantly lower” IQ scores that those who live in areas with low amounts of fluoride in their water supplies.

A neurotoxin is a substance that is poisonous or destructive to tissue in the brain, spinal cord and nervous system. Especially before birth and early childhood, linking it to Autism, ADHD, Dyslexia, low IQ and other cognitive disabilities.

In the 1990’s ADHD increased which was the same time that fluoridation of water supplies also increased in the US.

2- Fluoride May Contribute to Alzheimer

In the 1970’s autopsies done on Alzheimer patients revealed higher than normal concentrations of aluminum in their brains. When aluminum comes into contact with fluoride, it hitches a ride into the brain as aluminum fluoride. This just so happens to be the same aluminum compound found in the brains of Alzheimer’s patients.

The damage from fluoride does not stop at the brain – it continues on to your spinal cord which is your nervous system. It causes degeneration of the hippocampus (seat of memory) the neo cortex (Neo from the movie the Matrix) and the cerebellum. Neo cortex is the most evolved area in the brain. It is responsible for coordination, balance, sensory perception, conscious thought and language skills.

Interestingly Neo takes the Blue pill in the movie the Matrix. Blue represents the female side of our brain which is the right hemisphere. The suppressed part of the brain in our left brained academia world.

4-Fluoride and Your Thyroid

Fluoride, especially when added to drinking water, nearly doubles the risk of developing thyroid problems. An inadequate amount of iodine in our system allows the fluoride to take its place in the iodine receptor sites. Without iodine and fluoride taking its place – the thyroid can not synthesize hormones- resulting in thyroid disorders. Unfortunately our soils are depleted of iodine resulting in low nutrient produce which makes our produce less tasty compared to other countries.

5- Fluoride and Your Pineal Gland

The pineal gland is prone to accumulating deposits in a process known as calcification. Fluoride, which is found in strikingly high concentrations in the pineal gland, causes this gland in the middle of our brain also known as the third eye to calcify. This gland is the master gland of our endocrine system- thyroid, breasts, ovaries, prostate and cognitive functions. In addition the pineal gland is responsible for melatonin, serotonin, DMT, hormonal and neurotransmitters. “The seat of the soul”-PLATO 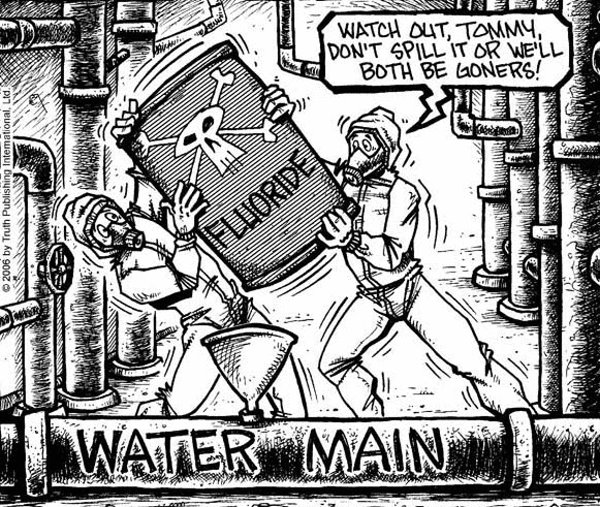 What Can You Do To Minimize Fluoride Exposure?

A high-quality water filter installed in your home can help eliminate, or at least reduce, the amount of fluoride you and your family are exposed to on a daily basis. Stop using fluoride toothpaste. In addition Iodine supplementation is an essential miracle mineral. It assists the body to purge of toxic halides( fluoride, chlorine, bromine) and heavy metals (aluminum, mercury, lead and cadmium). Studies show that 96% of Americans are iodine deficient. If your diet does not consist of seafood or sea vegetation on a daily basis then chances are you are iodine deficient.  Increase levels of iodine in your system, it is vital to your over all health.

Also, write a letter to your local government officials relaying your concerns over the fluoridation of the public water supply. 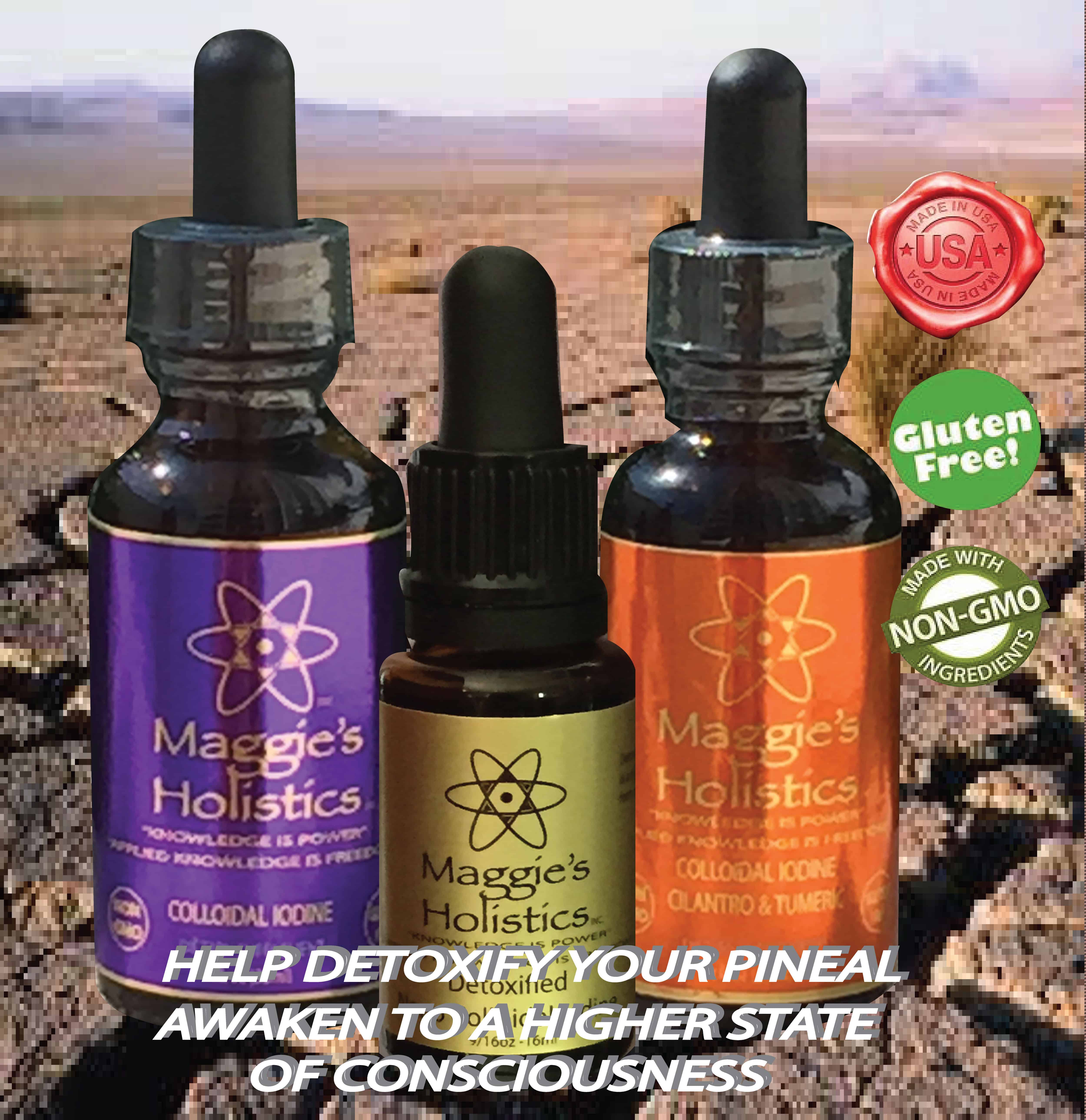