You are here: Home › Herbal Healing › Plants › How Does A Hybrid Cannabis Sativa Work?

Cannabis is a plant that has had a highly complex history. For many decades, many countries have banned people from using and producing this plant. However, upon further investigation, they have decided to reverse their bans on hemp and all its products. For example, California was the first state to legalize cannabis in the 1990s. Since then, many people have experimented on cannabis and have found out that there are two main strains of cannabis; cannabis Sativa and cannabis Indica. 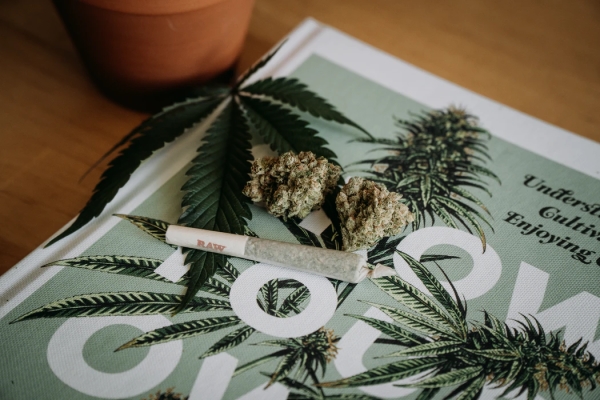 What Are The Two Strains Of Cannabis

As mentioned earlier, you have to understand the two strains of cannabis to understand how hybrid cannabis such as Sour Apple Strain works. These two variants are:

Cannabis sativa is arguably the more popular cannabis strain of the two. Many people know it to give the energizing kind of high. So if you’ve ever suddenly had a burst of energy and restlessness while smoking weed, there’s a good chance that you smoked cannabis Sativa. It is also known to give numerous benefits, such as suppressing anxiety and depression and reducing stress. 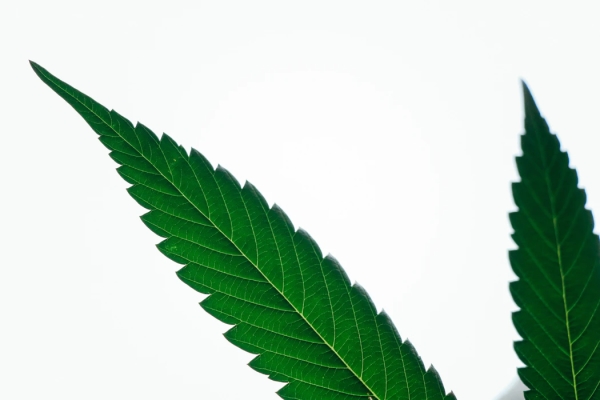 This is the second strain of cannabis that is quite common in the marketplace. This form of cannabis is known for giving a relaxing kind of high. If you’ve ever been way more relaxed than usual while smoking, there’s a good chance that you smoked cannabis Indica. Cannabis indica can also provide several benefits like relieving stress and reducing insomnia.

What is Hybrid Cannabis?

As mentioned previously, cannabis Sativa and Indica have distinct effects. Sativa gives you more of an energizing high, while Indica gives you a relaxing high. What if these two strains were mixed? What effects would you get? This mixture is what is known as hybrid cannabis.

Contrary to popular belief, hybrid cannabis is not a new concept. It’s been around for an extended period. In the 1970s, many people wanted to reap both effects of cannabis at the same time. Thus, they cross-pollinated these plant strains together to form the hybrid cannabis.

People created these strains to produce unique traits and effects. That said, the effects depend on the cannabis strains mixed. There are four main types of cannabis strains, and they are:

This is the form of cannabis strain that comes from the combination of two different cannabis Sativa variants. As you may already know, not all cannabis Sativa strains give the same effects. Its effects on the human body depend on its growth, how old it is, and other factors.

This is the form of cannabis strain that people get from combining two variants of the Indica strain. Its effects on the human body also depend on its growth, how old it is, and other factors.

This is the hybrid people get from combining Indica and Sativa. However, Indica is the dominant strain in this cannabis hybrid.

You may think that it’s easy to get these cannabis strains, but it isn’t. Manufacturers get this hybrid cannabis through a long process involving a careful process of selecting and breeding. In addition, these manufacturers are always looking to improve their techniques to improve the quality of the hybrid strains.

Their main goals are to improve the flavor, effects, and life cycle of this hybrid cannabis strain. That said, here are the effects of these hybrid forms of cannabis and how they’re different from the regular cannabis strains.

Many people know cannabis to give either a sedative or a euphoric feeling. Fortunately, their effects are more pronounced due to the extra processing that hybrid cannabis strains go through. They are also more efficient in general. For example, a cannabis Indica strain gives a relaxing feeling, but the Indica hybrid tends to make you feel more relaxed and sedated, helping you fall asleep faster. 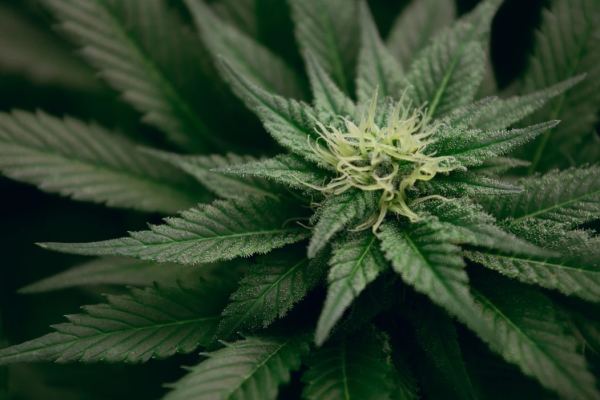 Ross is a lifestyle blogger and aspires to make it big in the writing space. she is currently working as a content strategist. Reach out to her at ross@cannabis2biz.com.
View all posts by Ross D →