As if we don’t have enough to worry about with GMO’s, chemtrails, fluoride, contaminated water, contaminated vaccines or how about our corrupt political and entertainment industry.

Did you ever wonder what that tingling sensation up your hand and arm while holding your cell phone is? Do you feel a pulling sensation while holding your cell phone to your head? Do you get headaches, memory loss or disorientation after using your mobile device? That’s because your getting radiated and you need to read this to the end, in order to understand what is really going on, how to combat it, how to protect yourself and loved ones.

Did you ever wonder why they ask you to shut your phone off before take off? That’s because the signal is so strong, it can interfere with the planes operating system. Imagine what that is doing to your own bodies EMF’s electromagnetic frequencies.

A silent extermination of the US population through a technology that you can not see, smell, taste or feel.  While the FCC has not addressed the dangers here revealed, that other countries have already appropriately dealt with. According to 1917 Balfour Declaration Rothschild owned Is-ra-el  (Isis/Ra -egyptian gods-Elohim aka electricity is better known as the holy trinity)  has band WIFI from all their schools. At this point, if you don’t know who the Rothschilds are then you need to research, and catch up on how the world really worked up until now, and what Trump really is saying when he says he is “with Israel”. Game of Chess anyone?

Here in the US, cell tower maps show there placed if not on school properties, in very close proximities to them.

Go to antennasearch.com to find out how many towers are in your neighborhood. 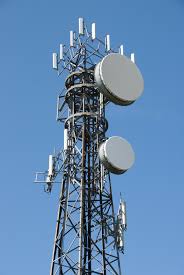 There are over 200,000+ cell towers nationwide, that have a maximum range of approximately  21 miles per tower. However, I believe that in NY alone there are these many towers? The FCC guidelines tell us each pole covers a quarter of a mile radius? 5G poles that started to be implemented in 2017 have a shorter range radius but much deadlier at 24GHz-90GHz compared to 2G, 3G & 4G which are  1-4GHz.

In addition because of the shorter range, the 5G poles are to be installed in front of every 2 to 10 homes nationwide, exposing your family to harmful, carcinogenic, neurotoxic, and genotoxic wireless radiation. See Bioinitiative.org for more info on the 3600 reviewed cases of health effects. Also SaferEMR.com from UC Berkley School of Health.

Lethal levels of microwaves are filling our living space as a corrupt FCC facilitates an epidemic of brain cancer in our youth and other horrors to unfold. This means that these 5G poles will be working off of the larger cell towers that communicate with the routers in your home and all other smart devices such as cell phones and smart meters, creating a  grid network resulting in people getting sicker at a much faster rate.

According to EMFScientist.org which consists of scientific data from 220 doctors and scientists from 39 countries who looked at the side effects from wireless radiation 60%of the school-aged children upon graduation will be sterile, 86% will have neurological disorders, 82% will have some type of cancer/cardio disorder and the list of side effects goes on. 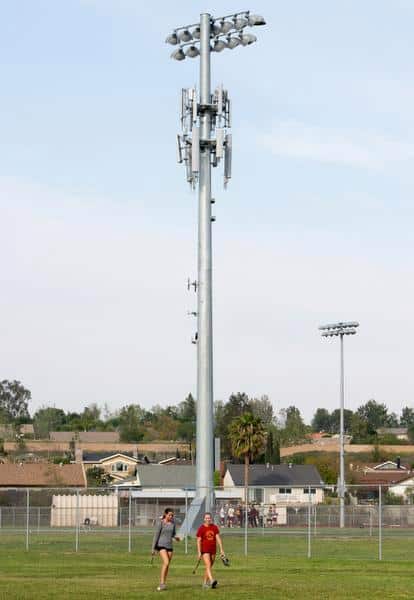 The cell phone tower at Esperanza High School in Anaheim is on a light pole between the school’s football and baseball fields. The Placentia Yorba Linda Unified is allowing phone companies to put up cell towers on school grounds to make extra money.

Schools are the most dangerous places in the country right now due to the number of wireless routers and devices in every classroom. We are radiating them to death.

Aside from cell towers on public highways and shopping centers, on rooftops of buildings, schools, hospitals etc, these towers are also being strategically placed at every fire station and police station nationwide.

These cell towers usually carry multiple cell telecommunication companies in a single pole offering anywhere from 100k -200k per month leasing fee to the property owner, which is why the water districts, fire departments, and police departments are so willing to comply. However, their is a fatal outcome tied to this blood money.

The firemen have created an International Association of Fire Fighters called IAFF.org as a result of these men getting sick and dying from the radiation exposure from these towers.

What is even more disturbing is that all town Water Towers nationwide also have these cell towers built in all along the rim or legs of these Water Towers radiating our water supply! 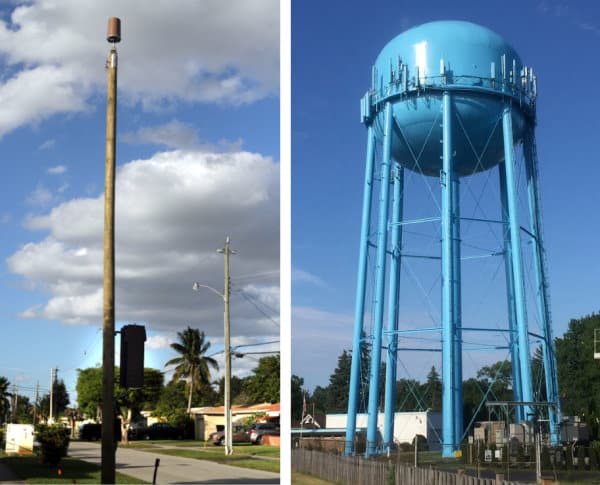 Let’s not forget the Japanese scientist Emoto and his experiments with frequency in water where he took one glass of water and said loving words to it and the other hate words. He then froze these glasses of water and observed them under a microscope. The results were staggering. The love frequency water created these beautiful intricate water crystals that looked like beautiful snowflakes and the hated water when looked at through the microscope looked like a blob.

This gives us a better understanding what these negative radiation frequencies do to the water structure in these water towers, and ties in holy water, which is chanted upon by priest and choirs creating positively charged water. This also could explain the scientific meaning behind praying over your food, after all, we are 80% water. 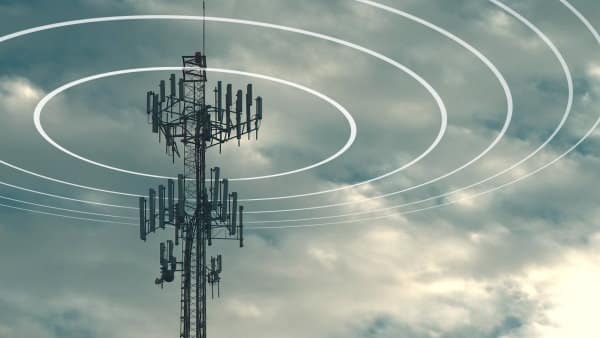 Our democratic system is only as good as the people who participate in them and the other side is winning by lobbying our representatives to work in the corporations favor not in the favor of the people!!!

Immediate action needs to be taken right now! Every state has a bill right now that needs to be opposed from the Telecommunications Act passed by the Clinton administration. You need to call your local and state senator and let them know that you oppose the S19 Bill  Mobile Now Act. You also need to tell them that you oppose the S88 Diga Act Bill which allows them to put these wireless transmitters in front of your home. Along with these 2 bills, you also need to oppose that the WTF Wireless Transmitters Facilities Bill. WTF says it all 🙂

New York does not have the WTF bill. It has two other bills,  the S2042  Wireless Broadband Eligible Facilities Permit Act – this allows them to put poles in front of your home exempt from environmental review and allows permit process not to be dragged out.

The 2nd New York bill that needs to be opposed immediately is 6NYCRR part 617 rulemaking. 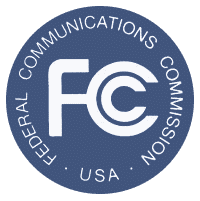 The FCC Federal Communication Commission is violating peoples private and basic rights. It violates our civil rights, human rights to live safely in our homes. It violates states rights to protect their people. Local and state governments are banned from looking into the health and safety of these wireless transmitters to humans and the environment. It allows them to put these towers in front of your home without reviewing health and safety effects.

This is un-American, un-democratic and a great injustice. It violates our most basic rights and also prevents people who are sick from these wireless transmitters from suing.

Demand that the EPA or another environmental agency other than the FCC be allowed to test the environment of these wireless technologies that they are putting in every classroom in your children schools. The most common illnesses among 15-29 year olds is brain, testy and thyroid cancers due to there overuse of these technologies.

These bills are pending in every state and you need to ACT NOW!

– You can shut off your wireless routers at night to stop it from transmitting signals to the nearest cell tower.

-Connect your computer to a cable wire and shut off the wifi connection.

-Do not put the phone to your head ever or in your pockets or anywhere else in close proximity to your body.

-You can purchase a Faraday Cage for your smart meter

-Shungite jewelry can help as well.

Magdaline is the founder of MaggiesHolisticsNY.com, a “essential” dietary supplement product line. She is a Holistic Nutritionist, certified in Reiki and Kundalini Yoga with degrees in the Sciences, Art History and is knowledgeable in several languages. Magdaline, has also been on various radio shows that are archived, such as PRN Gary Null, Natural Nurse and many more.

While trying to heal her son and herself, she discovered that we are exposed daily to radiation, fluorine, chlorine, bromine chemicals and heavy metals as they can be found in our food, water, and air. These toxins accumulate and get stored in our body interfering with the endocrine glandular system, neurological system and cause calcification of our pineal gland interfering with our cognitive abilities, lowering our IQ. Healthy levels of iodine help the body detox toxic build-up of these chemicals and assist the body to reactivate its self-healing mechanism. Visit MaggiesHolisticsNY.com for more information on her wonderful essential dietary supplements.