Kratom, scientifically known as Mitragyna speciosa, is a tropical evergreen tree that belongs to the coffee family, noted for its opioid-like effects and stimulant properties. The tree grows natively in Southeast Asia and is indigenous to countries like Thailand, Indonesia, and Malaysia.

Medical research suggests that kratom might help to alleviate the severity of opioid withdrawal symptoms, as it’s a partial opioid agonist. In other words, the herb doesn’t bind fully to opioid receptors in your brain. Therefore, kratom-based products present lower risks of addiction and dependency than synthetic opioids, which are considered full opioid agonists.

Another thing to love about kratom is its ease of preparation. While numerous store-ready kratom-based supplements are out there, making kratom supplements at home offers you greater flexibility regarding the types of ingredients you can use. Plus, you get to save a few extra bucks.

Here’s a definitive guide on the top six tips to make kratom tinctures at home. 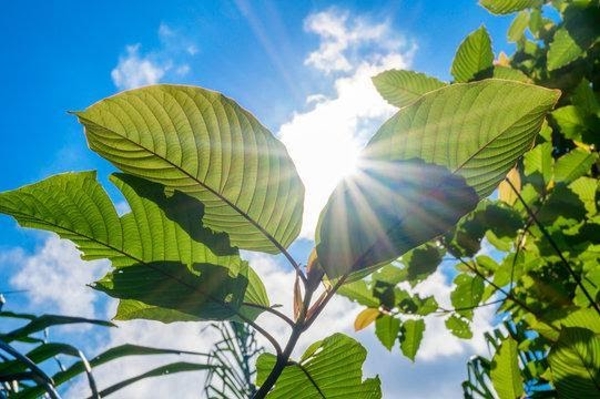 As we’ve already highlighted, kratom is mainly recommended for its opioid-like properties. When consumed, active extracts from the herb, particularly hydroxy mitragynine, and mitragynine, bind partially with opioid receptors in the brain in a manner that alleviates pain. As per a 2017 survey, kratom could help in pain relief while also relieving anxiety and mood disorders.

Besides serving as a potential replacement for synthetic opioids, kratom can also help wean off the effects of opioid withdrawal symptoms. That’s due to the herb’s partial opioid agonist properties. One animal study established that kratom could improve opioid tolerance in mice.

Other potential benefits of kratom tinctures include;

Mitragynine and 7-hydroxy mitragynine are the two main alkaloids in kratom. However, the herb contains several other medically beneficial compounds. Examples include phytochemicals, flavonoids, and polyphenols.

The various alkaloids and chemicals in kratom work synergistically to deliver compounded healing benefits via a process called the entourage effect.

It’s also worth noting that kratom induces mild euphoria. That makes it useful for both medical and recreational purposes.

While preparing kratom tinctures, it’s essential to use solvents that effectively extract the various compounds in the herb. Examples of such solvents include;

This is arguably the most important tip when making kratom tinctures at home. The process typically requires the following items;

The potency of kratom tinctures is determined by the amount of kratom powder used in preparing the tinctures. The more the plant material used, the higher the potency.

Most commercially prepared kratom tinctures usually have potency indicators, such as 15x, 25x, 50x, etc. This means that the amount of active alkaloids in the product is 15, 25, 50, etc., times the amount in standard kratom powder.

Now, kratom potency determines the intensity of its effects and how much of the herb you should consume. But since you’re preparing kratom at home, you may not be able to determine its potency accurately. The best solution is to start with low doses and work your way up in small increments. 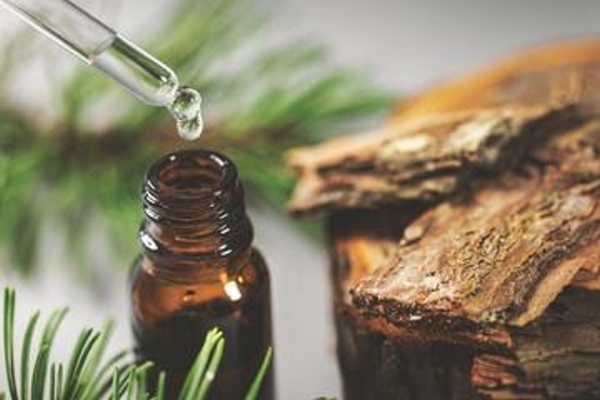 5. Know the Side Effects

Addiction is one of the most worrying side effects of kratom. Although the herb isn’t as addictive as synthetic opioids, studies have shown that kratom overdose could lead to addiction and dependency.

Other common side effects of kratom include;

Despite kratom’s numerous health benefits, it’s worth noting that the herb remains illegal in many countries worldwide. As of the time of writing, kratom is a controlled substance in sixteen countries.

The convention is to check your local kratom laws before making kratom tinctures at home. 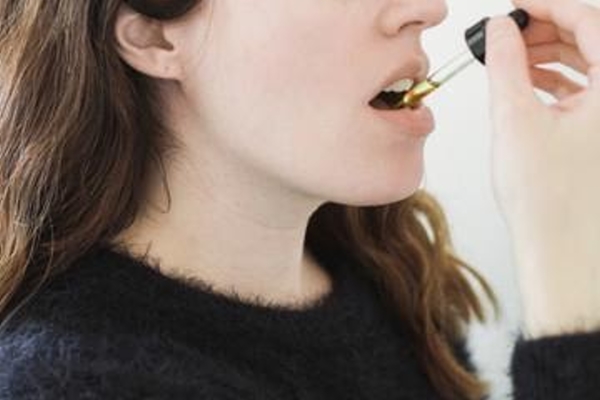 There are numerous things to know before preparing kratom tinctures. Like any herbal extract, kratom tinctures offer several health benefits but also carry potential risks. Most importantly, it’s advisable to use kratom tinctures in moderation and only after ascertaining that kratom-based products are legal in your country.

Ross is a lifestyle blogger and aspires to make it big in the writing space. she is currently working as a content strategist. Reach out to her at ross@cannabis2biz.com.
View all posts by Ross D →