You are here: Home › Astrology › Inspiration › Intention › Mercury Retrograde May 2015: Think Before You Speak

From May 18 to June 11 2015, Mercury goes retrograde at 13 to 4 degrees Gemini. For those of you whom are closely acquainted with Mercury Retrograde, you may be groaning: not again! It’s true that Mercury Retrograde may seem like a trouble maker, especially when it comes to communication and travel. Usually, it’s Mercury Retrograde that’s responsible for your GPS breaking after 15 wrong turns. Pertinent e-mails are sent to the wrong recipients and we’ll miss important calls. Although small, these annoyances can add up and drive us crazy!

Mercury goes Retrograde three to four times each year for about three weeks at a time, and from Earth it appears to be orbiting backward. However, this is an optical illusion. Imagine driving down the road next to a slower car. From your perspective, the car seems to be moving backward, even though it really isn’t. This is a good metaphor for the brilliant, bizarre paradox that is Mercury Retrograde.

In Gemini, Mercury Retrograde emphasizes the need to get organized and avoid taking anything at face value. Mercury in Gemini is versatile and brimming with mental energy, but its infallible wit is a double-edged sword: this combination produces a jack of all trades persona that can spread its mental energies thin while glazing over the depths. During this phase, you’ll be tasked to examine how useful your habits and social connections are, where you’re lacking in knowledge and how you can use your time efficiently. 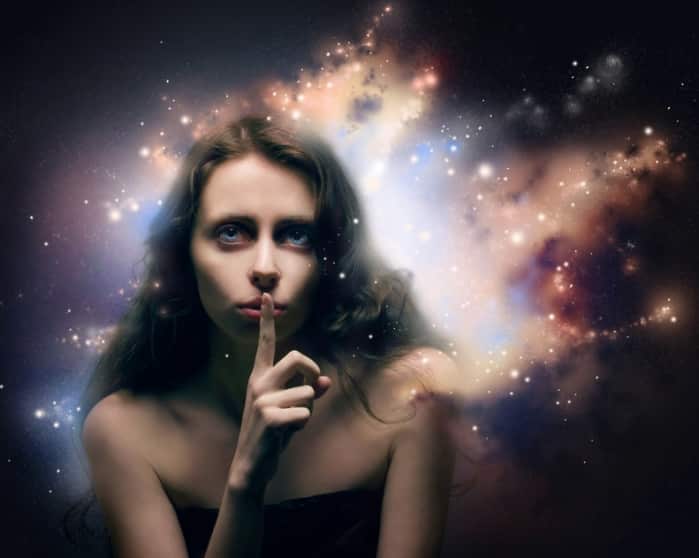 Myth #1: There are no advantages to Mercury going Retrograde — just hold-ups and delays, especially with travel.

The facts: Mercury Retrograde allows us to see things in a different light, so this cycle can be used to your advantage. You’ll have the chance to work on your communication skills and remember to think before you speak. If you’ve been scattering your mental energies, now is the time to make a concrete plan for progress. Now is the time to work on your mental growth. For example, if you find you’re losing things left and right during this Retrograde cycle, Mercury is asking you to reevaluate your methods of organization and examine how grateful you are for your possessions. Travel plans are more prone to last-minute changes at the very beginning and end of a Retrograde phase, but planning well in advance and having travel documents organized will keep things running smoothly.

The facts: Mercury in Gemini wants to go, go, go. Stopping to go over mundane details is torture! But, now isn’t the time to ignore the fine print. Mercury Retrograde forces us to look at the facts to protect ourselves. Above all, move slowly and pay attention. Avoid being taken in by charm, especially by salesmen. Ready to finally get that new Lexus you’ve been saving up for? Go ahead, but re-read the contract twice — no, three times! I know a woman who was conned out of thousands after getting a lemon from a shady dealership when Mercury went Retrograde several years ago. Her shiny new convertible looked great but had a faulty engine, and she lost out. Be very confident about who you’re signing with. Hidden fees and unclear contractual obligations are possible, and you don’t want to get the bad news when Mercury goes direct!

Myth #3: Mercury Retrograde is a terrible time to get married (or start a new relationship).

The facts: While some people may believe Mercury Retrograde marriages are doomed, it’s highly unrealistic, considering Mercury goes Retrograde up to four times per year. The best relationship advice possible for Mercury Retrograde: don’t take it personally, and never jump to conclusions. Adding a negative tone to a text message, misreading the meaning behind an email or finding fault in your lover’s words may arise now. Keep things in check by keeping it real. Avoid assuming what your lover is thinking, and resist the temptation to argue over anything petty.

Tips on Surviving and Thriving During This May’s Retrograde Phase

©Universal Copyright 2015 is authorized here. Please distribute freely as long as both the author Alexa Pellegrini and www.QuantumStones.com are included as the resource and this information is distributed on a non-commercial no charge basis.

Alexa Pellegrini is a poet and freelancer from Denver, Colorado. Her poetry has been featured by West Chester University and Scholastic, Inc. An expert in her field, Alexa has several years of experience as a working psychic. She attends University of Colorado Denver for International Studies.
View all posts by Alexa Pellegrini →