Lightworkers are those who ‘shed love and light’ on shadowy topics and dark situations like fear, doubts, worries, and other troubling issues. (These issues may arise though the aid of a shadow worker, but many lightworkers can also work in the shadows – another topic for another time.) They have an uncanny ability to connect consciously with Divine Light through energy and intentions, transforming lower vibrations into higher, light vibrations. 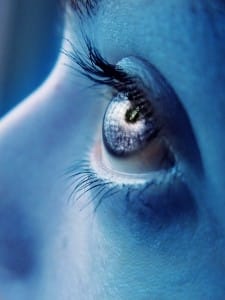 Some people believe lightworkers are cosmic relatives of the Pleiadian Family of Light… some believe them to be Earth Angels…some believe that Starseeds and Indigos have lightworker potential. They may speak the language of the Fae or Angels…they may speak of quantum science, sacred geometry, and mystical realms, and often don ethereal styles of clothing.

Honestly, there is no definitive answer as to where these earthbound energy healers come from or what we should call them. That being said, I believe that anyone has the potential to be a one of these superheroes, and most can agree upon some of the common psychological characteristics and traits of lightworkers.

While sensing that they are a bit different from others and often taking unique paths in life, lightworkers are keen to the connectedness of all things, the oneness of the universe, and understand the encompassing energetic flow of consciousness that is all that surrounds us.

Sense the Need to Return to Incarnate Home

Lightworkers often struggle to feel at home on this earthly plane, and they may carry subconscious or even conscious memories of other soul entities of light that surrounded them at their time of incarnation. Their souls may feel homesick because they intrinsically sense they are not of this world, but rather fell attuned with the cosmos – what may be the source of us all. 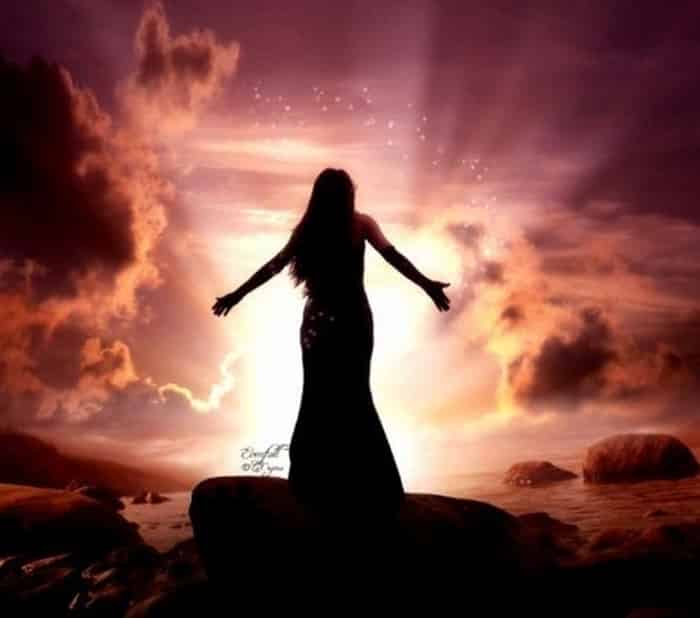 While they sense their cosmic origins, lightworkers have likely reincarnated many times over, perhaps previously serving in religious or spiritual paths such as mystics, psychics, nuns, priests, mystics, sages, witches, or shamans, etc. While likely not religious in this realm, this past likely lends to their abilities to provide a bridge between the mysterious realms of good and evil, light and dark, and the visible and the invisible.

Burdened by Past Incarnations

Perhaps persecuted in ancient times for their mysterious abilities, lightworkers may carry a heavy Karmic burden, just one of the many Pitfalls of Lightworkers. It is also believed that many of these souls opt-in at their time of incarnation to do these works within the light in an effort to ‘make up’ for some ‘wrongdoing’ against nature. Helping earthly inhabitants heal from the effects of control, shame, and fear based the past and current Lies and Illusions may ultimately help lightworkers ultimately free themselves of karmic burdens and let them move onto higher realms. 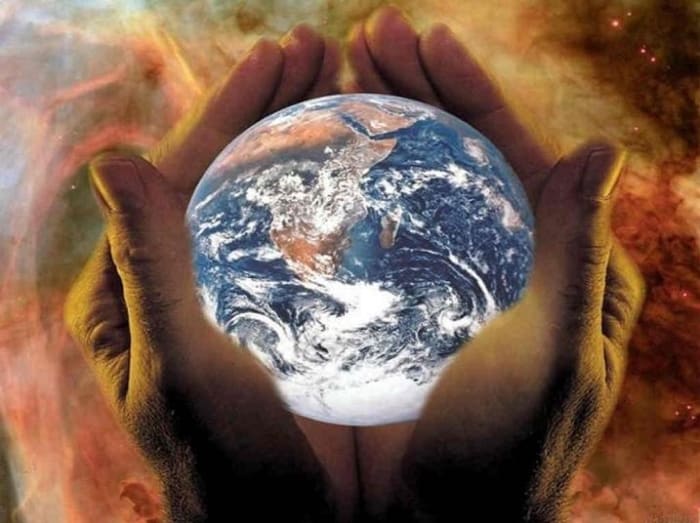 Do you believe in earthbound healers such as lightworkers or do you think you are one, know one, have the potential to work in the light as an energy healer? Tell us what you think or share your experience…