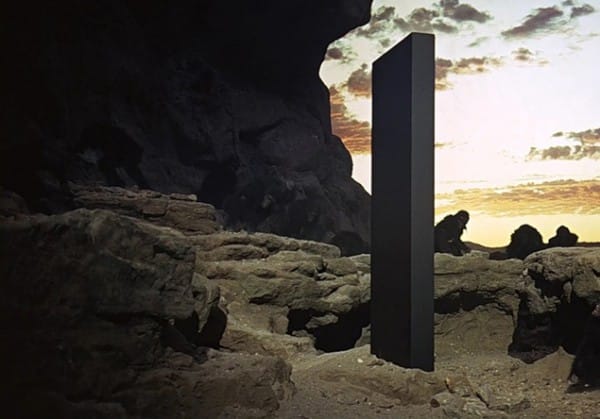 There is an occult (Latin meaning hidden) world most are unaware of. As most people watch TV for entertainment in the comfort of their home and where celebrities are made, they do not realize as I once did, that they are being programed to idolize these poor souls that are programmed themselves. “The King has his Jester’s” could not be further from the truth and this holds true for the Illuminous ones. 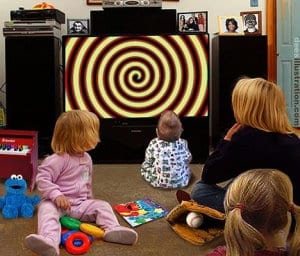 Many cartoons, advertisements, shows, movies, music videos in Hollywood and elsewhere have occult symbolism that are used as subliminal messaging or as code from one illuminous to the other. Studies show that we only use 10% of our consciousness and that we can be successfully programmed through the remaining 90% using subliminal messaging through occult symbolism and frequencies.

You can find interviews on many of the top celebrities revealing or talking about their alter ego. For example Beyoncé speaks of her alter ego Sasha Fierce, Nicki Minaj has Roman, Lady Gaga has Jo, Britney Spears had a meltdown in her interview with Diane Sawyer where she starts talking to herself and then months later shaved her head -she quotes “ I just want them to stop touching me”. Have you ever looked at the before and after pictures of Rihanna, Miley Syrus, Justin Bieber, or any of these current celebrities? Just look a Shia La Beouf’s cries for help. Something very sinister is going on in Hollywood and these entertainer puppets are hurt and seem to be pleading for help. 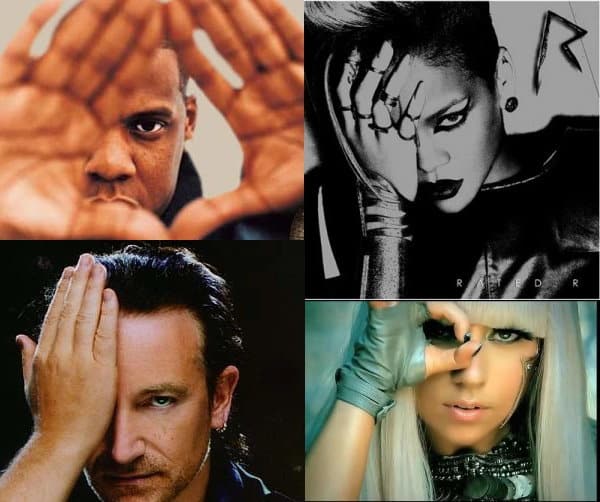 We are told in mainstream media that they have drug problems or we tend to just dismiss their disturbing displays by reasoning that this is what fame and fortune at a young age results in. Corey Feldman, in an interview openly talking about the biggest well-kept secret in Hollywood that has always been and still is, -pedophilia. Which he claims to be a victim of and blames these experiences thrust upon him and his childhood friend Corey Haim to be the cause of Haim’s death. Sean Stone (Oliver Stones son) interview where he speaks about the scandalous Rothschild parties portrayed in Stanley Kubrick’s movie “Eyes Wide Shut” are in fact real. 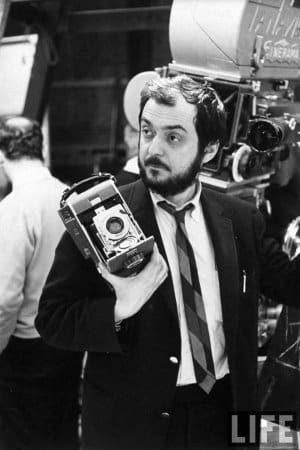 Researching more on Stanley Kubrick he was in fact a 33rd degree mason and put unbelievable, brilliant, hidden messages in all his movies, a signature style or dialogue that will give you a hint or message like the ski poster in “The Shining” with the title “Monarch” on it. Jack Nicholson’s son in the movie, suggests that Danny was abused by his crazed father resulting in the young boys alter ego and paranormal gifts.  Taking a closer look at the obelisk in Kubrick’s “2001 Space Odyssey” where the monkeys all surround the obelisk, you will find that it is a representation of an “iPhone”. In the movie the monkeys eventually die off, because of there dependence on “HAL”, meanwhile the movie was written and produced in 1968. He died right before “Eyes Wide Shut” movie was released and many question why he would divulge these inner workings of these secretive societies.

There are interviews from Bob Dylan, Katy Perry, Kanye West, Beyoncé, JayZ, Jim Carrey, just to name a few that claim to have “sold their soul to the devil”. Occult symbols or messages are in many music videos and albums such as triangles, and the all Seeing Eye that is a representation of the pineal gland. They can be found blatantly or subtly, such as hair or a hand covering one eye or a side profile shot. It’s pretty amazing once you uncover this well kept secret and start to notice it literally “everywhere” including corporate logos such as AOL, Time Warner, Citgo, Fidelity, Mitsubishi, CBS, VW, Infinity, Taco Bell, Adidas, Walmart, the Oscar’s, all police patches and on back of the dollar bill etc…. 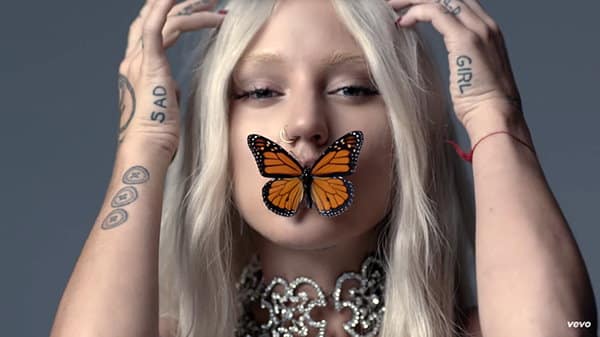 If you further research there is a Monarch program, part of MK Ultra (mind control program). Monarch comes from the Monarch butterfly and anyone involved in this agenda of initiation is represented with a butterfly on them, around them, in a picture, costume or butterfly makeup. From my vast research on these well documented programs, these poor souls are ushered into fame and money where they eventually become victims and undergo a vast array of all types of control techniques, abuse and or enticement until the psyche develops an alter personality to deal with the pain or success. Marilyn Monroe is believed to be the first celebrity part of the Monarch program.

Hollywood casts spells on us as did the Wizards and Witches talked about in midivil times, with their wooden staffs that held crystals on top. There staffs were made of a specific wood that came from a Holly tree hence the word “Hollywood”.One of the most famous wizards of all time is 15th century Jon Dee, Queen Elizabeths  adviser who signed all his covert documents written to the Queen as 007. John Dee was also Sir Francis Bacon’s mentor.

You have famous people such as Abraham Lincoln, JFK (1961 speech), Eisenhower (Farewell speech), Martin Luther King, Ronald Regan, Prince, Julian Lennon, Michael Jackson, Dave Chappelle, Rosanne Barr (RTNews), Jim Carey, Tupac Shakur, Matt Damon, Ashton Kutcher, who have given speeches or interviews exposing the illuminati which is a name the powers that currently be, have given themselves, meaning the illuminated ones. These people or group have a hand in controlling all aspects of politics, our monetary system, consumption, trends, everything we watch, read and influence (program) the masses for centuries. 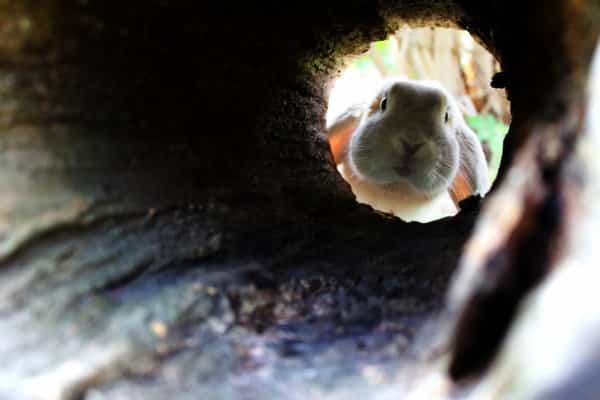 This path I have gone down leads to many different unveiling aspects that can be uneasy and upsetting but must be researched to be known. Knowing is a crucial part of changing this reality to a better one. I no longer have TV in my house for the last 6yrs and if I do watch anything, it is for the purpose of decoding. TV is dangerous to young minds, because programing has become extremely controlled by these entities and social agendas are pushed onto the young, so they accept what is portrayed on the TV as truth or the norm. When in fact it is not the norm or the truth, but becomes so because it is being viewed by so many that are not in the know and can be molded by having a real influence on their psyche-good or bad.

Through my diligent and discerning research, I have learned that all information whether it comes from a book, the pope, or the president is in fact -just information. We are in an informational war, on all levels, that requires “critical thinking” and to get in touch with our “spirituality”. An intelligent person takes in all information and dismisses none to make their own educated conclusion. Things are not always what they seem, information and entertainment have a lasting effect on our psychology and social interactions at minimum. I believe that social programming in media is alive and well and it is used to push forth whatever agenda the illuminous ones want to put forward.