It has long been known that music has a significant impact on our mood and emotions. In fact, even sad music can bring pleasure and comfort to some.

But first… why do we listen to music?

A psychological survey conducted this and shown that the first two are more important. Music is said to be deeply personal and it is used to improve motivation and focus. A lot of people would play music in the background to regulate mood and ease stress.

It’s because the brain and nervous system are hard-wired to identify music from noise and to respond to rhythm and repetition, tunes, and tones. 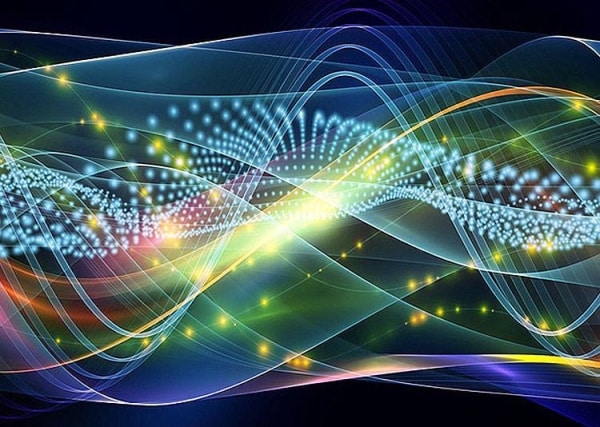 The Mozart effect is a popular mental influence of music due to an observation of musicians having an unusual mathematical ability. The University of California, Irvine, investigated how music affects cognitive function. The first study had participants divided into three groups.

The researchers wanted to know if the effect was specific to classical music or if any form of music can help enhance mental performance. Mozart’s music was compared to Philip Glass, and the researchers found that Mozart still had a significant impact.

Nevertheless, it remains unclear how music can enhance cognitive performance. However, researchers speculate that “listening to music helps organize the firing of nerve cells in the right half of the cerebral cortex, the part of the brain responsible for higher functions,” based on Harvard Health.

It’s not only Mozart’s music that can affect the human brain. Overall, music is also said to release neurotransmitters, such as dopamine. Therefore, listening to music is an easy way to boost your mood.

In fact, every day, we use music to regulate and diminish unpleasant emotional states.

How Music Affects The Mood

Furthermore, listening to music engages many regions in the brain that trigger connections and create associations to memories, which then affects our overall mood.

Another thing is that music offers emotion regulation because people listen to music to achieve certain goals, such as to maintain focus or reduce boredom.

Elevate your mood just by mindful listening to the right frequencies. Get your Sacred Sound Healing System today.

Emily Marchant has the responsibility of renewing and retaining an existing subscriber base through the use of campaigns involving everything from newsletters and sponsored content to partnerships, ads and events.
View all posts by Emily Marchant →