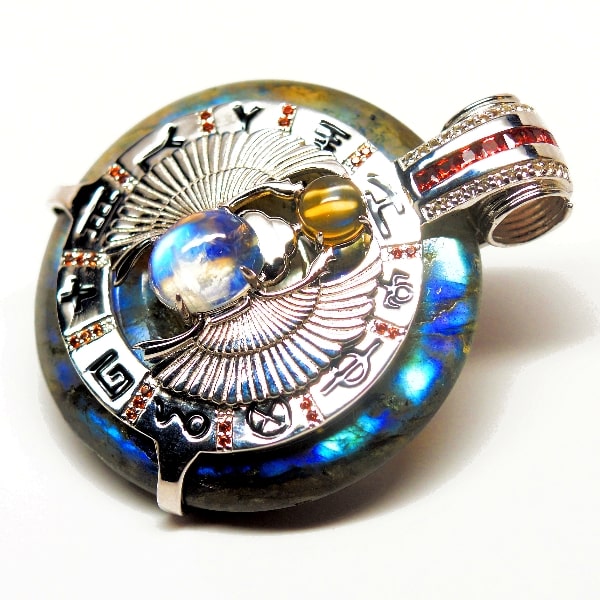 It’s not every day that an author feels so inspired by our crystals that they choose to place a Quantum Stone on their book cover. However, that’s exactly what Source Guide Desiree M. Palmer has done by including an image of her personal Egyptian Scarab amulet upon her latest book release “Made of Stone: Book One of the Satori Stone Series.”

I was graced with a pre-release copy of “Made of Stone,” and it’s a rather engaging read that left me eager for the release of Book Two. (Don’t leave us hanging long Desiree!) While I’d initially expected the book to delve right into the goodies about stones, energy and manifestation, it turns out the primary character—Satori Stone—learns about these principals much like many of us do—later in life.

For those unfamiliar with the word, Satori is a term representing awakening and comprehension that leads to the attainment of enlightenment that is the spiritual goal of Zen Buddhism. Satori’s name itself lends itself the experiences and transitions her character will need to undergo in order to literally live up to her name and protect her family in the process. Part One of this fictional series is a fast-paced read with characters that most anyone will find highly relatable.

The Plot of “Made of Stone: Book One of the Satori Stone Series” 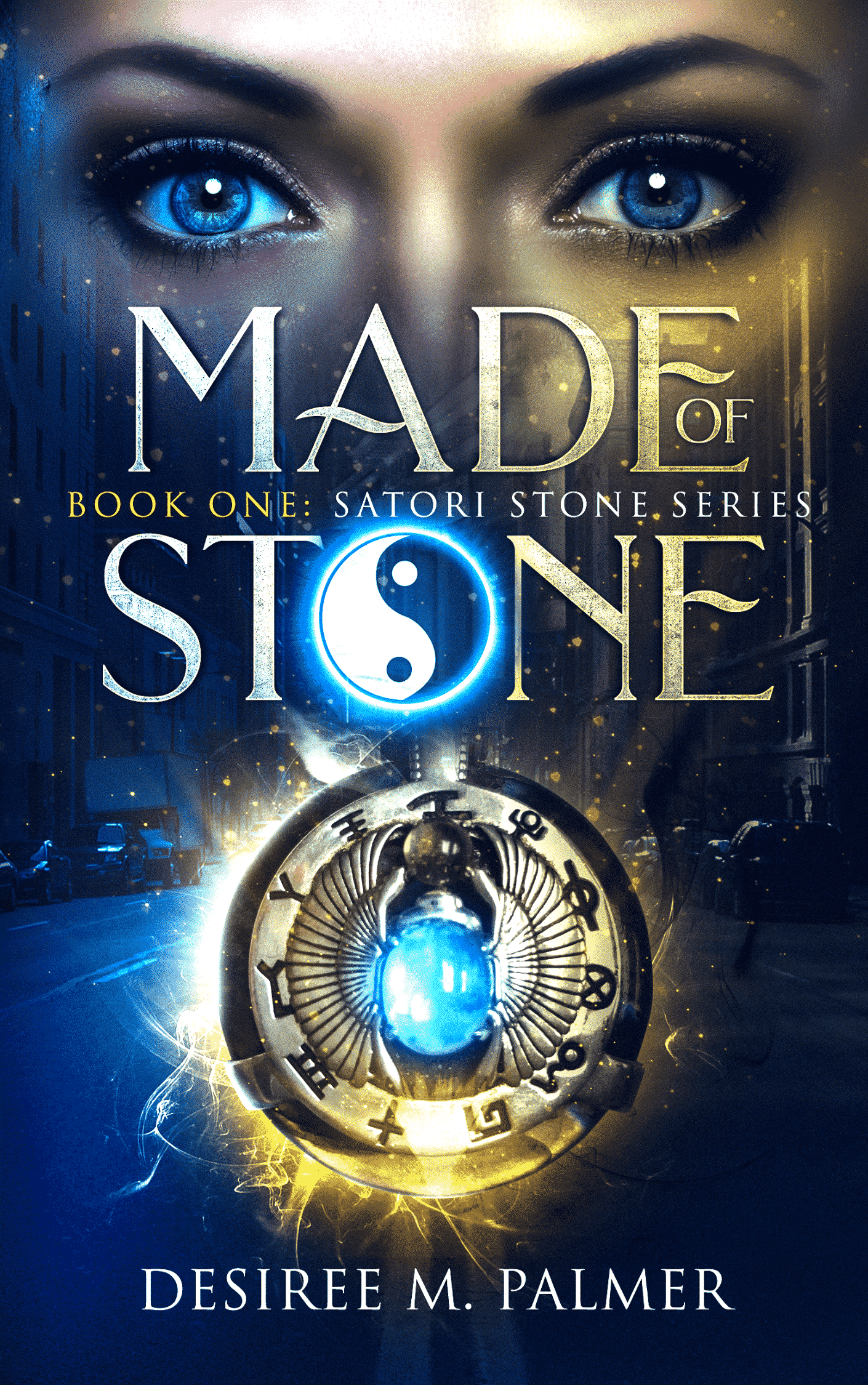 Well, I don’t want to give away too many details, but here’s a basic plot synopsis without spoilers. Satori’s life experiences have basically been ‘normal’ throughout her teens with exception to becoming a single mom rather unexpectedly at 19. With a strong commitment to her family and her career, life progressed as one would expect…until the unexpected happens.

The sudden loss of a loved one allowed her strength and energy to diminish to the point where forces both seen and unseen begin to penetrate her earthly realm—to the point of danger. However, with a close friend who’s a mystic guide and a newfound ‘perfect’ man in her life, Satori is faced with the greatest challenge of all…discovering her true path in life as a spiritual warrior and manifestational being. Whether she can embrace her destiny or not in time leaves us with a cliffhanger in Part One.

About the Author Desiree M. Palmer 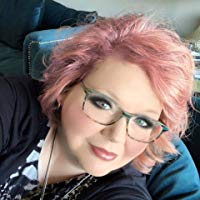 Desiree Palmer is the owner and founder of the Satori Source Flow Healing Center in Wichita, KS where she is a certified energy professional, source guide and natural healing mentor.

According to the author in a recent interview, “We have the ability to shape our reality. Our thoughts and emotions control our vibrational frequency and that brings forth what our future and present circumstances contain. Satori Stone by the end of her series, I hope, will teach the world about the secret world of energy manipulation and manifestation.” She has also authored other successful non-fiction books including “The Human Customer Experience and the Not So Secret Formula” and “Satori Wellness Journal”