You are here: Home › Ascension › Emotional Healing › Energy and Frequencies › Inspiration › Intention › Living in the Now: Manifest Your Future by Raising Your Vibrations

In a society burdened with systematic conformity, it’s no surprise that many people get stuck in negativity, burning lots of energy uselessly while passing on negative vibes to others. We know them as Energy Vampires, and their perception of their negative ‘reality’ likely manifests from far beyond what’s currently rattling their chain – because they are living in the past rather than living in the now.

Change is indeed the only universal constant, and accepting the transience of all things is the only way to exist in the present moment. Being resistant and fearful to change manifests obstacles that toss themselves across the path to ascension. It prevents us from Raising our Vibrations and creates a barrage of negative energies into our daily lives. These ‘detours’ manifest themselves in the form of self-fulfilling prophecies as you create your own reality. Unfortunately, the unenlightened masses tend to chose to manifest reality out of fears that need to be faced and tossed aside forever. 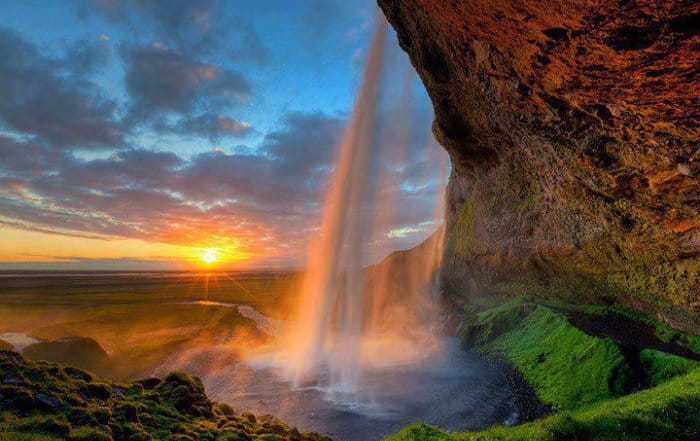 Are You Living in the Now or Under the Enslavement of the Fearful Ego?

Creating and manifesting the reality you want becomes accessible when you live IN THE PRESENT moment. According to Eckhart Tolle in “Awakening to Your Life’s Purpose,” you do this by releasing the ego consciousness and becoming more conscious of consciousness itself as a perceiving presence. Essentially, one becomes a consciousness observer of their own words, thoughts, and actions – helping them overcome fears, worries, anger, etc. and allowing them to see them for what they are – mere transient moments in time that will pass.

In a fundamental nature, you cease projecting your fears and negative thoughts onto others when you let go of the past and stay mindful of the present, raising your vibrational frequency so that you can manifest positive attraction and have a greater connection to the whole.

Some indications that you may be living in the past include:

In themselves, these may seem like superficial issues that all humans struggle with; however, they will suppress your ascension. 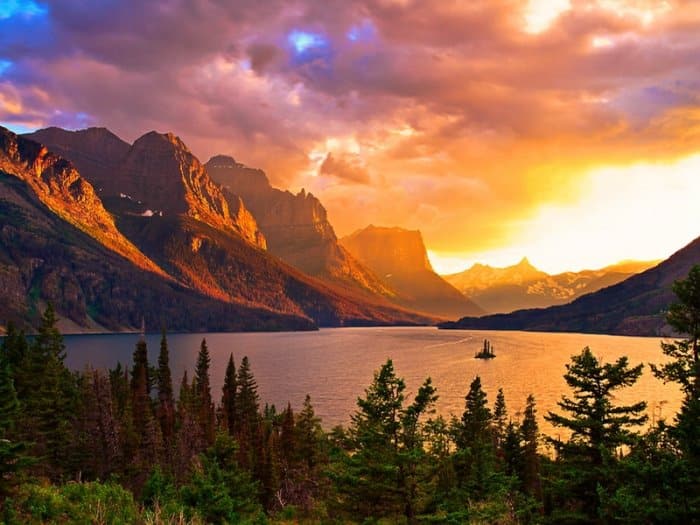 Freeing Yourself from the Past & Living in the Now

Keep in mind that the NOW moment is the only thing there is, and that it will be transient. Acceptance of that makes it easier to:

When awakening to the Higher Self and embracing those true aspects of your being, you may feel a sense of loss of control, as this journey often requires an absolute dissolution from previous ways of thinking. While forgetting about all of the institutionalized and learned ‘programming’ it may ‘feel’ like a loss in the physical realm, but it also leads to the Path of Ascension.

“To control something is to have a preconceived expectation of what the outcome should be and as I know it, to have expectations can only lead to disappointment. To control your life is to control the urge to control which in my twisted way of thinking means to release all control and let the flow of energy take you to where you need to be instead of where you want to be.”– Joshua Tepania , Writer & Poet